By: Marty Finley  – Reporter, Louisville Business First
Feb 28, 2018, 9:45am
The new owners of a 540-unit apartment complex in St. Matthews plan to completely revamp the aging complex with a modern look in a competitive leasing environment.

Travis Olsen, director of development and construction for Salt Lake City-based Sundance Bay, said Wednesday that the company is preparing a $15 million renovation for the Mallgate of St. Matthews apartments and that work could begin in March.

Olsen said the renovation will take about two years to finish and will include a complete overhaul of the clubhouse, exterior renovations to the complex’s 20 buildings and interior unit renovations.

As I reported earlier this month, Sundance Bay recently acquired Mallgate of St. Matthews for $42.5 million. The seller was Shamrock Communities.

Olsen described the interior unit renovations as “extensive,” with the replacement of cabinetry, countertops, windows and doors. New furnishings and features will include the installation of new washers and dryers in the units.

Sundance Bay also plans extensive renovations to the building’s facades as a way to modernize the massive complex, which is between Sherburn Lane and Bowling Boulevard near Mall St. Matthews.

The firm also intends to complete deferred maintenance for the complex, including the installation of new electrical panels, HVAC improvements and the enhancement of the concrete and asphalt in the complex, he said.

Sundance Bay is redesigning the layout of the complex’s clubhouse, and Olsen said the company will gut the building and make improvements without any changes to the physical footprint. He did not disclose all the specific ideas in mind for the restored clubhouse, but he did say Sundance Bay will update Mallgate’s fitness center and other amenity spaces in the facility.

“You look at our competition — they all have great clubhouses,” Olsen said. “We just want to be competitive.”

Sundance Bay also is considering new amenities for the complex, including an outdoor space with a pool and barbecue pits and a dog park, he told me.

Olsen said the firm is “prepping the assembly line” for the renovation by ordering construction supplies and hiring a general contractor, Adivo Construction Corp. of Deerfield Beach, Fla. He said the exterior renovations should be completed within 10 months and the clubhouse should be done in a year. Apartment units will be renovated gradually over the next two years.

Olsen did not disclose the current occupancy rate for Mallgate, but he said the firm will be thoughtful in how it conducts the renovations to avoid massive disruptions for residents.

“There may be some instances where we have to shuffle people around,” he said.

Mallgate offers studio, one-, two- and three-bedroom units, with rents between $599 and $1,270, according to online apartment listings.

Sundance Bay acquires, renovates and stabilizes multifamily properties to maximize their future profitability. The company also owns the 360-unit Woodbridge Apartments off New La Grange Road and Ormsby Lane in Louisville’s East End, which it bought in the summer of 2016.

And Sundance Bay previously owned the former Barrington Place apartments in downtown Louisville, which it sold in 2016 to a Nashville firm. That property has been rebranded the Vue at 3rd. 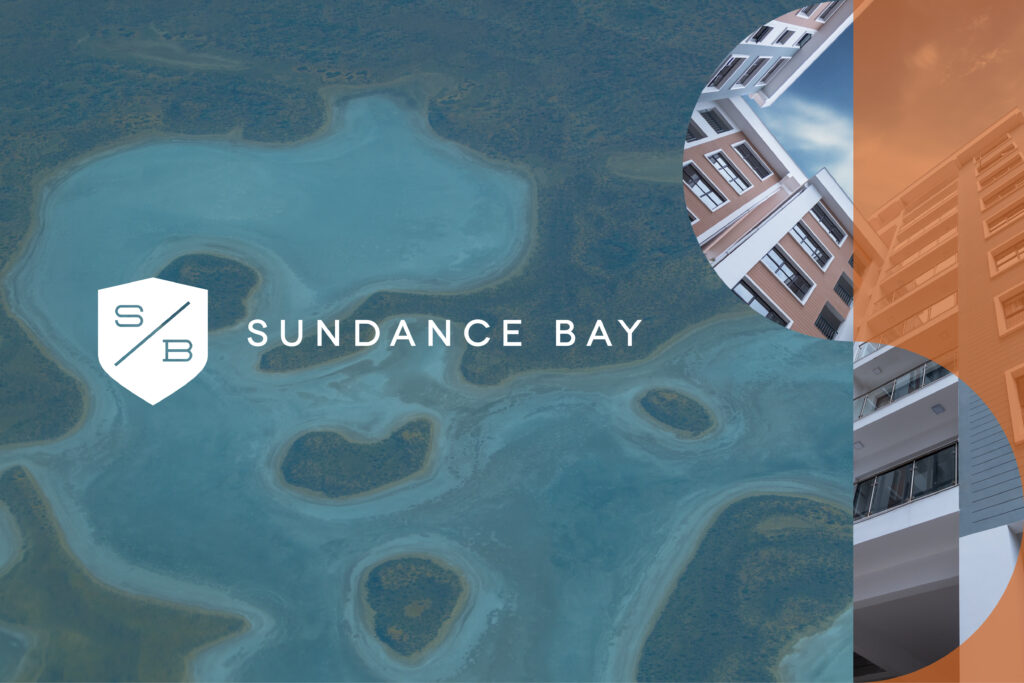 Sundance Bay is a private real estate investment firm headquartered in Salt Lake City. With over $1 billion of assets under management, Sundance Bay specializes in middle-market multifamily investing, net lease investing, and debt lending. Across its different verticals, Sundance Bay seeks to create lasting value for the Firm’s investors and communities in which they invest. For more information about Sundance Bay, please visit SundanceBay.com.

Investment advisory services are offered through Sundance Bay Investment Manager, LLC DBA Sundance Bay, an SEC-registered investment adviser. The information on this website has not been approved or verified by the United States Securities and Exchange Commission or any state securities authority; registration as an investment adviser does not imply a certain level of skill or training. All investments involve risk, including the possible loss of principal.

Investment advisory services are offered through Sundance Bay Investment Manager, LLC DBA Sundance Bay, an SEC-registered investment adviser. The information on this website has not been approved or verified by the United States Securities and Exchange Commission or any state securities authority; registration as an investment adviser does not imply a certain level of skill or training. All investments involve risk, including the possible loss of principal.